Thailand Convention & Exhibition Bureau (TCEB) has outlined a three-pronged strategy for 2022.The strategy focuses on developing more cities and organisations for international MICE, upgrading skills and standards, and the pursuit of prominent hosting opportunities. 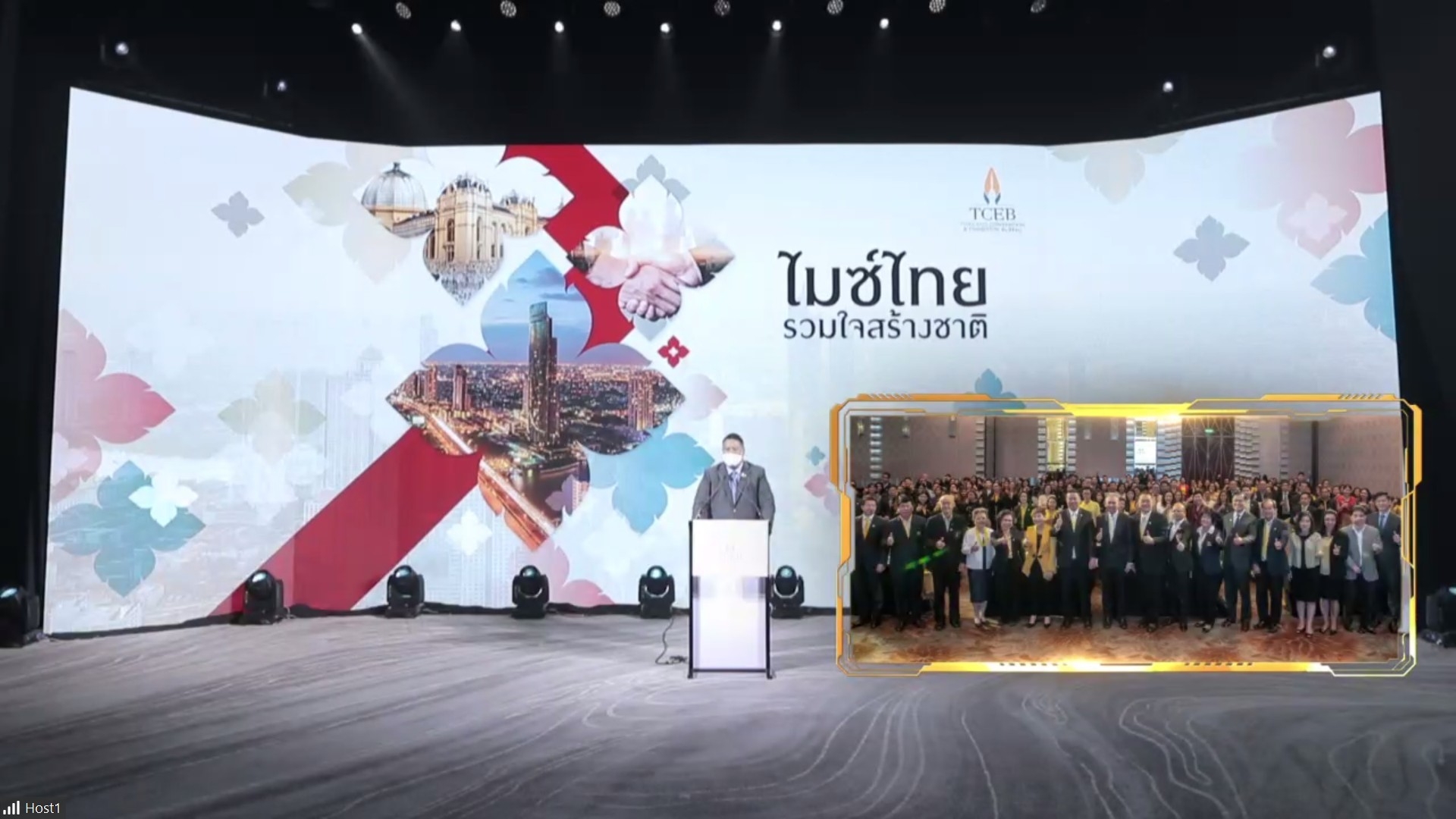 The first is to reinforce national MICE. This means upgrading more cities to become MICE-ready, creating new events, and helping event organisers meet international standards to achieve greater economic impact. TCEB will work with partners from all sectors through projects such as EMTEX, which has enabled more than 10 public- and private-sector organisations to jointly elevate local trade fair standards.

To create new events, TCEB has introduced the concept of “Festival Economy” to cities in various regions. The idea is to create a signature international festival – or “1 City: 1 License Event” – that can translate a region’s unique advantages and appeal into an economic driver. A “Festival Economy” will unite the interests of local stakeholders such as service providers and suppliers, venue owners, and organisers towards a new common, self-sustaining goal with tangible economic benefits. 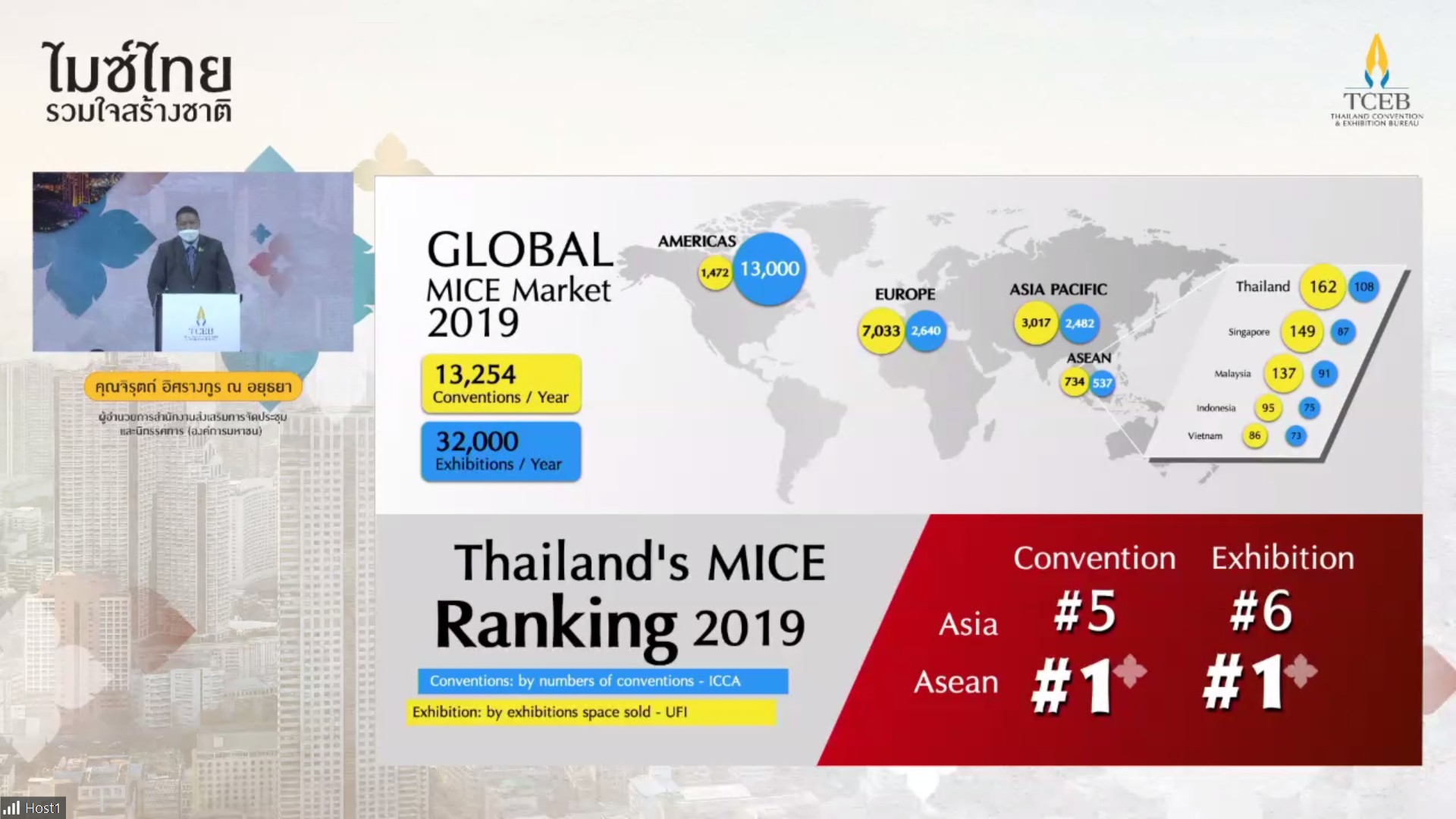 TCEB’s financial support for domestic meetings which is now in its third phase has so far attracted more than 1,000 applicants, while support for 645 meetings has already been approved.

The third pillar is to attract as many international events as possible. Thailand is hosting The Asia-Pacific Economic Cooperation (APEC) Summit 2022 that is expected to support TCEB’s plan to attract more high-profile events in the following years. 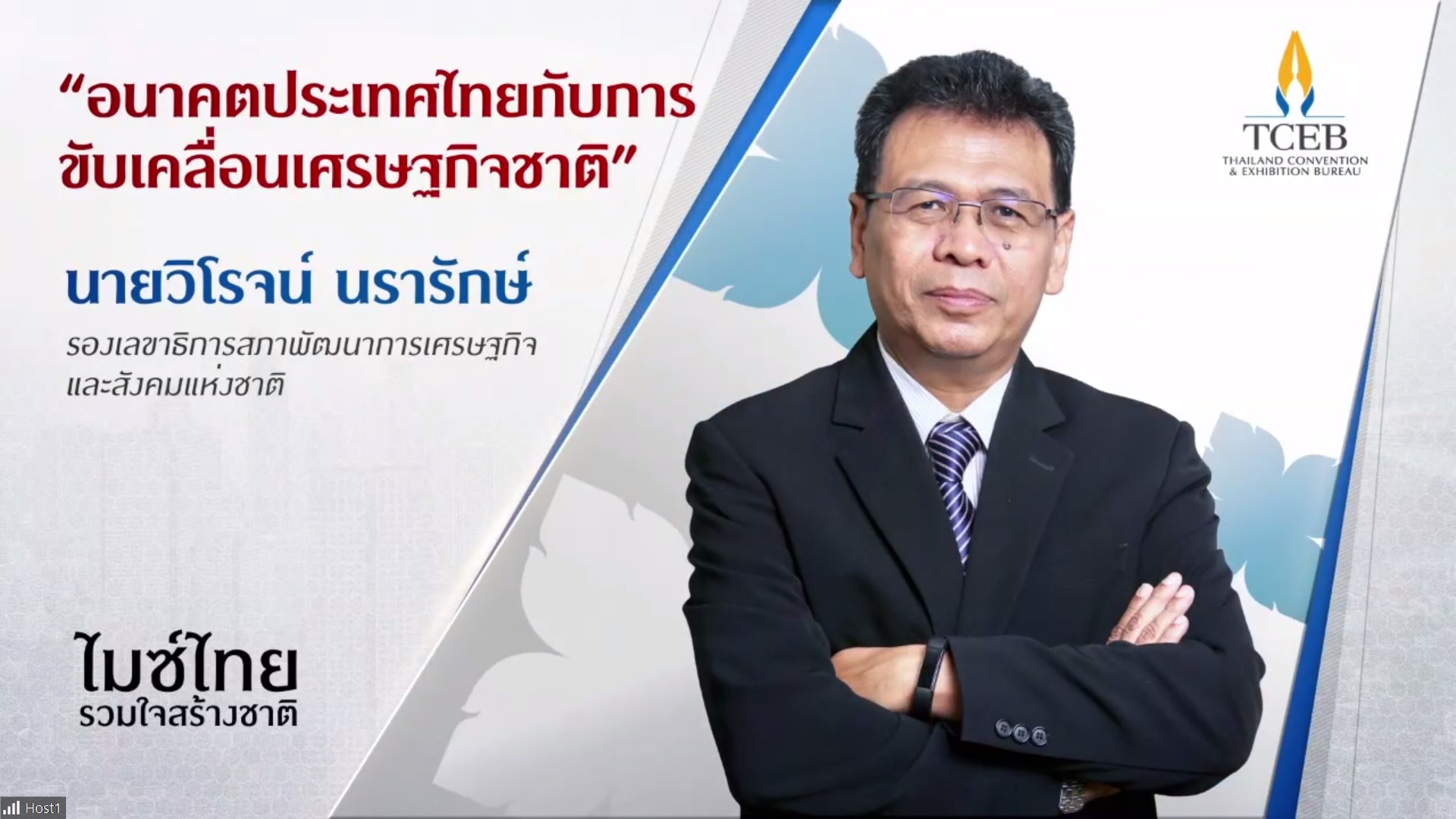 Meanwhile, Deputy Secretary-General of the Office of the National Economic and Social Development Council (NESDC) Mr. WirotNararak said: “NESDC has a policy to promote MICE aimed at driving the economy, generating income in each region and making Thailand a destination of high quality travel. In this regard, we have developed strategies to spur our regional economies and MICE cities. Each region has been positioned for a particular economic based on its potential and foundation, such as creative economy for the North, bio-farming for the Northeast, high quality global tourism for the South, including the development of smart cities and special economic zones along the border areas.”