THE MINISTRY OF CULTURE & SPORTS OF THE REPULIC 0F KAZAKHSTAN & KAZAKH TOURISM BOARD APPOINTS MR. ROHIT SHOREY AS THEIR MICE TOURISM AMBASSADOR FOR KAZAKHSTAN IN INDIA 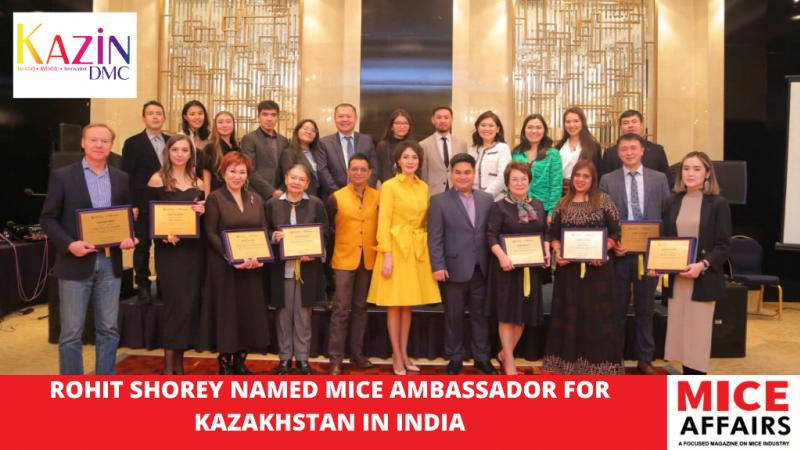 Rohit Shorey, Founder of Kazin DMC, gets another hat as MICE Ambassador for Kazakh Tourism in India.

Mr. Kairat Sadvakassov, Deputy Chairman of the Kazakh tourism board shared that Mr. Rohit Shorey, Founder, Kazin Dmc has made a significant contribution to the overall development of tourism to the country from India region, especially MICE. In a reception held at the Marriott hotel in Nur Sultan on the 27th November 2021, the board presented Mr. Rohit Shorey with a certificate of Ambassadorship. The reception was attended by Mr. Vishal Jain, Director, Kazin International who signed the MOU and received the award on behalf of Shorey.

Rohit & Vishal remains very bullish on Kazakhstan as a destination with vast potential in the field of tourism. Owning to its wide diversity of offerings for all verticals of tourism, they feel that India & the middle east will become a major source market for tourism to Kazakhstan and this is one of the reasons why Kazin DMC has maintained 100% focus on this destination since 2016.

Kazakh Tourism, being the country's brand manager for tourism and a subsidiary of the Ministry of Culture and Sports, serves the government's goal of achieving an 8% contribution to GDP from tourism. The government is significantly developing the tourism infrastructure of the country by opening numerous branded hotels to cater to the increasing demand of tourists. Almaty airport is going through a multi-million-dollar expansion to accommodate more airlines to serve the country.

Air Astana has announced that they will resume direct flights between Almaty & Delhi effective 16th December after a 20-month hiatus. As the world is gearing towards normalcy, this announcement could not have come at a better time. 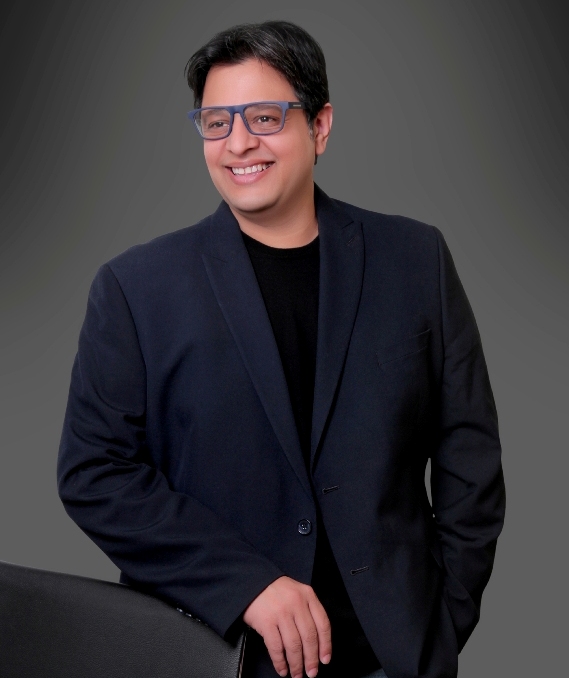 Upon being asked by MICE and other key stats from India, Rohit stated “Prior to the covid situation, 100K tourists reportedly visited Kazakhstan in 2019 and Kazin DMC has successfully conducted 12 MICE events in 2019 constituting over 3000 delegates. Short flying time of approx. 3hrs30min flight time is a huge advantage as it saves of flying time of flight costs. Branded hotel chains such as Ritz Carlton, Rixos, St Regis, Hilton, Swissotel, Mercure, etc. have a vast presence in the main cities of Almaty & Nur Sultan which are the main cities for MICE tourism. Other regions of Kazakhstan are also rapidly expanding to accommodate the growing demand for tourism”